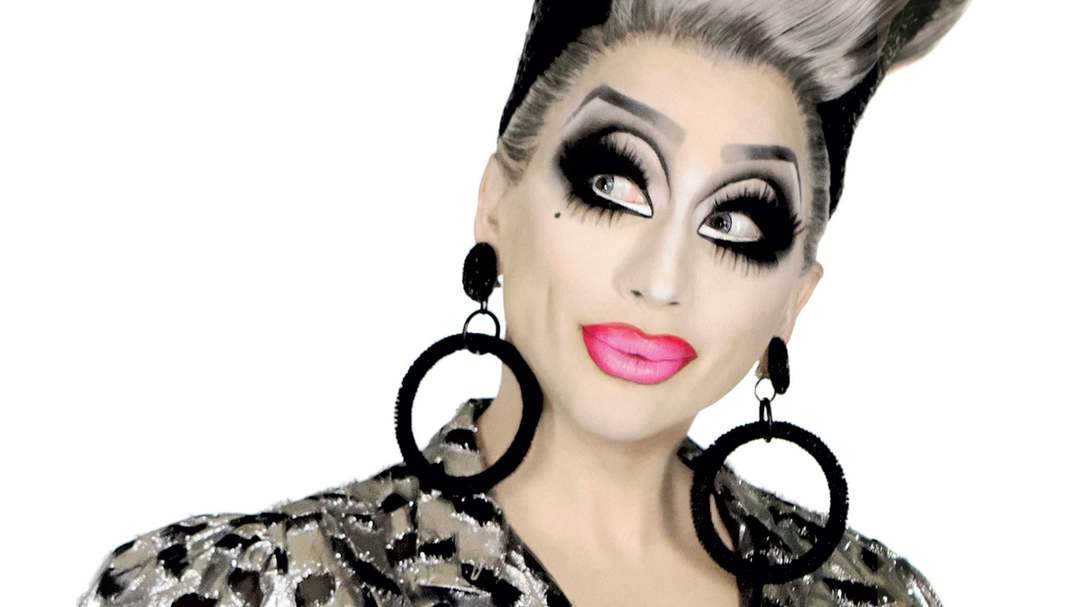 An Evening with Bianca Del Rio

An Evening with Bianca Del Rio

After a completely sold out world tour, filling grand venues of up to 8000 seats to the brim, the drag superstar The Bianca Del Rio is back in Bergen for the fifth time!

When the “Clown in the Gown” checks in to Ole Bull Scene she will be putting on an exclusive show that will only be available a few places in the world, and Bergen is one of the lucky places!

Bianca Del Rio was made world famous after winning season 6 of the Emmy winning reality show “RuPaul´s Drag Race” in 2014, and has since then been trotting the world with four impressive comedy world tours. This drag superstar has already gained a horde of fans with over 2 million followers on Instagram, a leading role in two feature films, appearances
on a series of TV shows and the role as Hugo/ Loco Chanelle in the West End London musical “Everybody´s talking about Jamie”.

Bianca Del Rio returns to Bergen Thursday June 4th with the show “An Evening With Bianca Del Rio”, bringing observations and strongly worded opinions on pop culture, politics and
last, but not least; the audience! No one is safe when the “Clown in a Gown” takes the stage!


This is an 18+ event.
If you are under 18 years old, please contact Ole Bull Scene for guardianship form.